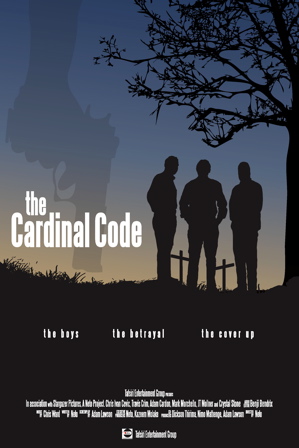 A tragic accident, a sexy lady and many bad decisions set off a string of deadly incidents. Steve, Mike, Pete, Terrence, and Eric have been friends for years and decide to go on a camping trip. But when Pete accidentally kills Mike, loyalties shift and what seemed like an accident gets a lot more complicated when a woman and a lot of money are added in the mix. As the body count rises, friends become cold-blooded killers and the group realizes the ultimate price for breaking the Cardinal Code.